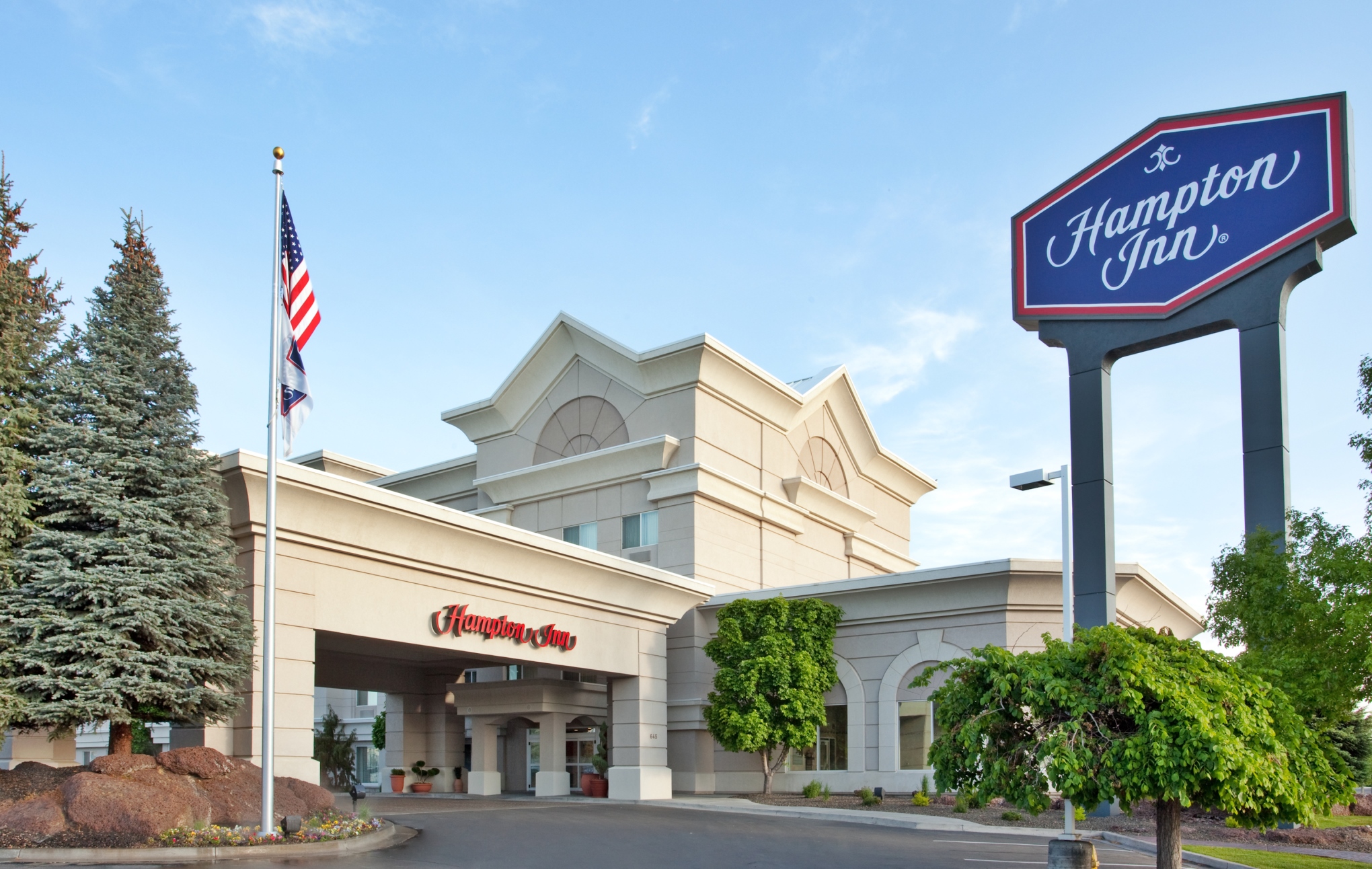 Hampton Inn Idaho Falls/Airport is an award winning hotel, located along the beautiful Idaho Falls Greenbelt, with many local restaurants within walking distance and a gorgeous walking path along the Snake River. We are within one mile of the city center.

Step up to a suite and have the freedom of having a fully equipped kitchen, a private bedroom and a separate seating area with a sleeper sofa. Perfect for the whole family. With Hampton’s free hot breakfast, you start every day the right way. Keep in touch with the family or the office thanks to free WiFi and a complimentary business center.

For small meetings or events, our hotel in Idaho Falls, Idaho provides our Eagle Rock meeting room with all of the important features. This professional meeting space accommodates up to 100 people. Ask about our options, including flexible seating arrangements and refreshments.

Are you interested in setting up a NEGOTIATED RATE for your business or a GROUP BLOCK for your team or event at the Hampton Inn Idaho Falls/Airport? 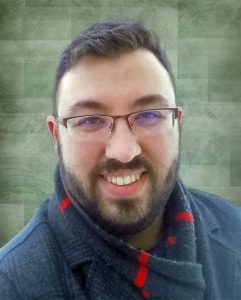 Cole joined the Inntrusted team in June 2015 as the Assistant General Manager and Director of Sales for the Hampton Inn Idaho Falls-Airport. While attending Boise State University, he began working at the Hilton Garden Inn Boise-Spectrum, and fell in love with hotels. Starting off cleaning toilets as a maintenance man and volunteering to help out in all the different departments, Cole quickly moved up through the different departments and roles until he had worked in every hotel position except one, until now.  In 2016, Cole was promoted to General Manager of the Fairfield Inn & Suites in Butte, MT.  In 2018 Cole returned to Idaho Falls, ID to manage the Hampton Inn Airport after James West was promoted to Regional Director of Hotel Operations.

Cole is a constant learner. For him there is something energizing about the process of getting to a point where he has mastered a new skill. He likes getting down in the dirt with people, and taking time to understand things from their perspective. Cole is at his best when getting people excited about what they do. He is incurably positive, and tries to make work exciting.

“I do not expect perfection but I strive for it. I see the possibility in imperfection. Imperfection creates choice, and that choice leads to learning.”